In the late 1800s, sinks had 3 faucets. Far left was hot rainwater, far right was cold, and the middle was Holly Water. Also known as drinking water, Holly Water got its name because the first city waterworks used Holly’s Patent Elliptical Rotary Pumps to get water from two wells. The rainwater came from cisterns in people’s yards, collected from roof runoff and brought into the house via pumps.

Before Holly Water, residents drank well water, benefiting from the filtering effects of the porous sub-soil. By the 1860s as more and more people moved into Dayton, those water sources became compromised, with an increasing amount of cesspools infringing on the borders of these wells. This led to the first Board of Health being created in 1868. A Committee was formed to address the issues, ultimately choosing the “Holly System.”

END_OF_DOCUMENT_TOKEN_TO_BE_REPLACED

David’s Cemetery grounds are open every day, 24 hours a day for walking or visiting.

View historical monuments and beautiful scenery while getting a long walk. Don’t miss Old Glory Plaza, which was built in 2015 to memorialize members of the community, public servants, and military. Five 8-foot granite tablets pay tribute to each branch of the military.

END_OF_DOCUMENT_TOKEN_TO_BE_REPLACED

If you have consumed any beverage from a can, you can thank Ermal “Ernie” Fraze for inventing the pull-top tab used to open it.
END_OF_DOCUMENT_TOKEN_TO_BE_REPLACED
If you talk to the right people in Kettering, they can tell you their personal accounts of knowing Nancy Cartwright, including my middle school history teacher, whose claim to fame was that the voice of Bart Simpson used to be his babysitter and Bethany’s drama teacher teaching Nancy in high school.

END_OF_DOCUMENT_TOKEN_TO_BE_REPLACED

Located at the corners of Mad River Road and David Road in Kettering, David’s Cemetery is one of the older cemeteries in the Dayton area. The cemetery was formed on land donated by local man, Christian Creager, in 1826 and recognized its first burial in 1831 — a young boy named Noah Darner. It was named after Rev. David Winters, the first preacher to serve the Dayton area.

END_OF_DOCUMENT_TOKEN_TO_BE_REPLACED

Known by many names, the tower on Patterson Boulevard in Kettering near Hills and Dales Park has been the source of many legends and stories over the years. 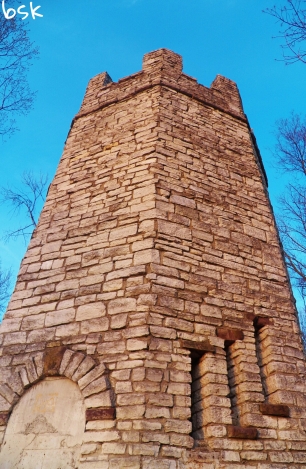 END_OF_DOCUMENT_TOKEN_TO_BE_REPLACED

Looking for a career in graphic design? The School of Advertising Art might be the school for you. Located in Kettering, this school has been cranking out successful graduates for nearly 30 years and is currently ranked among the Top 20 Graphic Design Colleges by Graphic Design USA Magazine. 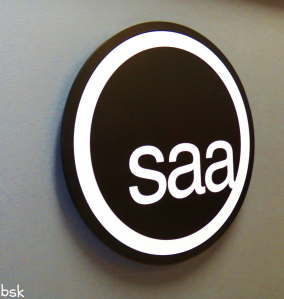