It’s been a while since we shared some miscellaneous facts about Dayton, so here are a few!

Adam Schantz, Jr. was born December 16, 1867 on River Street in Dayton, Ohio. Son of Adam Schantz, Sr. and Salome Schantz, he joined his father in the meat-packing industry at the age of twelve. Later on, he became the bookkeeper for the brewery run by his father and uncle. Once he turned twenty-one, he controlled almost all of his father’s interests. 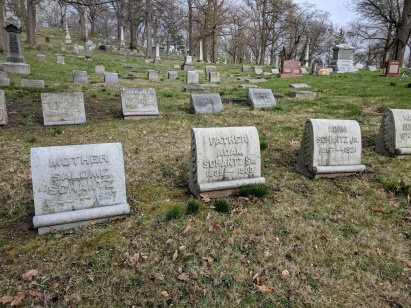 After Adam Sr. died, Adam Jr. became executor of the Schantz Estate. Adam Jr. was recognized as having made more changes to the Dayton skyline than anyone else. Ludlow Street was virtually rebuilt by him.

END_OF_DOCUMENT_TOKEN_TO_BE_REPLACED

Good ole #wrightbrothers for you.
Follow Dayton Unknown on WordPress.com