Just before the Wright Brothers opened their shop in the spring of 1893, George P. Huffman purchased the Davis Sewing Machine Company and moved the factory to Dayton. By 1892, the first Huffy bicycle was built. Years later in 1924, George’s son Horace founded the Huffman Manufacturing Company and continued to manufacture and sell bicycles under the now well-known name of Huffy.

Huffy made itself a household name by adding training wheels to the Huffy Convertible bike in the 1940s. The Huffy Convertible was a child’s bicycle with foot steps and rear training wheels. This model revolutionized the market for children’s bikes and was the first bicycle officially branded as Huffy. A few years later, Huffy created a logo and branded all its bicycles with the Huffy name. Subsequent popular models include the Special Roadster, the Racer, The LaFrance, and the Streamliner. 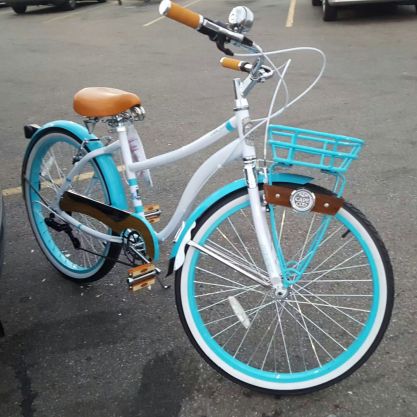 By the 1960’s Huffy was the third largest bicycle manufacturer in the US. Huffy saw a large rise in business over the next few decades, releasing models such as The Penguin, the first of the banana-seat choppers, the Rail, the Huffy Wheel, and the Slingshot.

When I see an adult on a bicycle, I do not despair for the future of the human race. – H.G. Wells

Attempts to brand Huffy as a competition-based athletic bike were less than successful. Cyclist Greg LeMond and the 7-Eleven Cycling Team used Huffy’s sponsorship for financial support, then openly slandered the company, even going as far as using different bicycles while being sponsored by Huffy. The results of this betrayal were financially devastating to Huffy, causing them fallout with the cycling community. 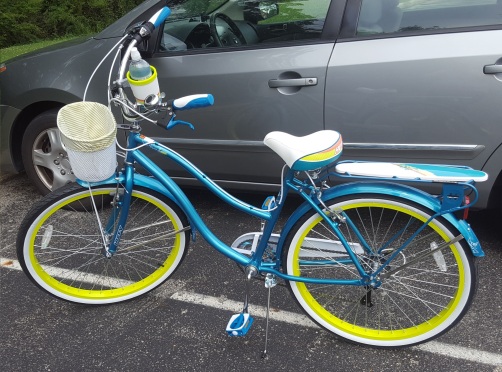 Huffy came into more financial struggles in the mid 1990s, causing them to move production of the bicycles to Mexico and China. One of their biggest customers, Wal-Mart, was making large orders for bikes, but threatening to drop them if they didn’t drastically lower their prices. This caused Huffy to close their last Ohio factory. Despite significantly lower wages paid to the Chinese workers, Wal-Mart’s continuing pressure to lower bike prices caused Huffy to go bankrupt and in 2004, Huffy’s assets were turned over to its Chinese creditors.

It would not be at all strange if history came to the conclusion that the perfection of the bicycle was the greatest incident of the nineteenth century. – Unknown