The first street car line in Dayton was built by the Dayton Street Railway Company, which was chartered in 1869 with John V. Kreidler as the first superintendent.The line extended from the land of W.P. Huffman on East Third Street, to the land of H.S. Williams on West Third Street. One hour and 20 minutes was required to make the round trip from Western Avenue to Findlay Street. 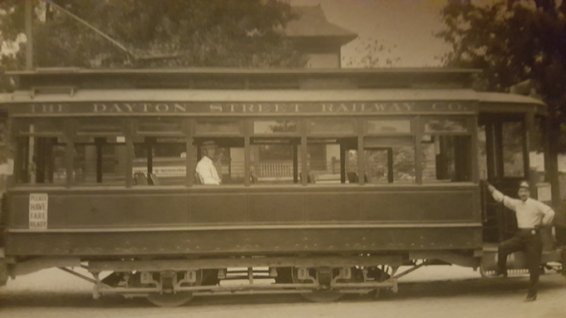 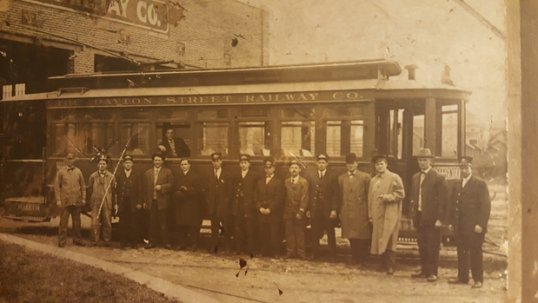 One thought on “Trains & Trolleys”